From freshly-churned butter to electric lemon, yellow has become quite a popular trend over the past few seasons, both on the runway and in street style. This summer, though, one less energized but still optimistic shade has emerged as the go-to color: honey. Under the sunshine, this … Continue reading

Everything to Know About Gymnastics All-around Gold Medalist Sunisa Lee

The U.S.’ Sunisa Lee is an Olympic gold medal winner. On Thursday, Lee finished with a total score of 57.433 in the individual all-around, placing her above her opponents to earn the gold. Following behind her was Brazil’s Rebeca Andrade and Russian Olympic Committee’s Angelina Melnikova, who earned the silver […]

Ariana Grande is launching her first clean fragrance. The perfume will be naturally derived and cruelty-free, and called God Is a Woman, after Grande’s hit song from her fourth studio album, “Sweetener.” The fragrance will feature notes of ambrette, juicy pear, orris, Turkish rose petals, creamy cedarwood and Madagascar vanilla. […] 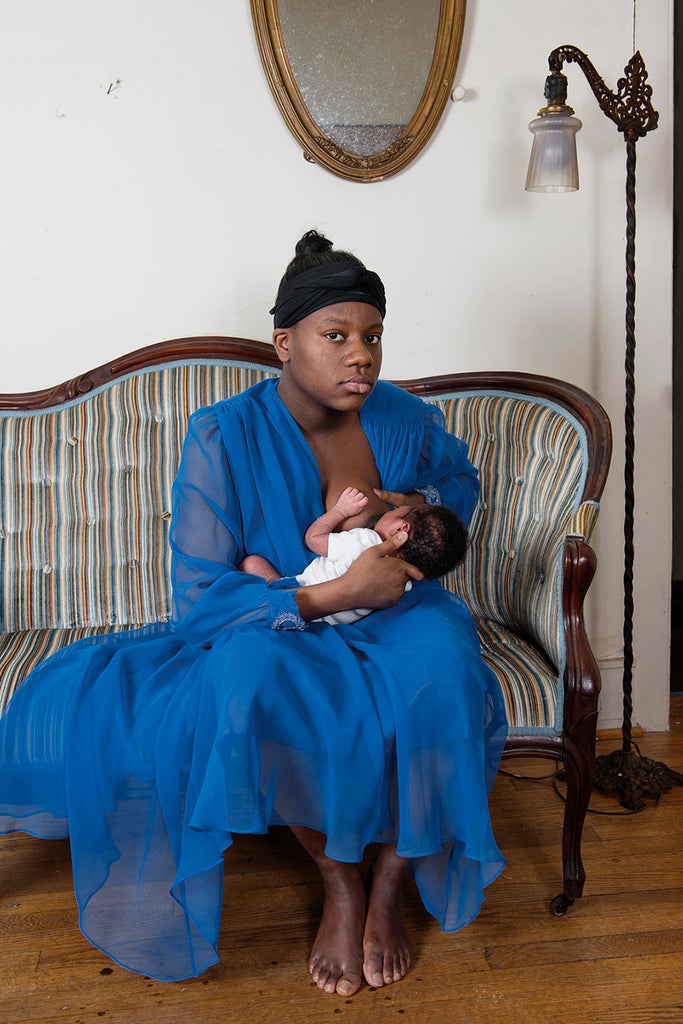 When photographer Nydia Blas talks about the young women she photographs, her words are imbued with ideas of magic and alchemy and power, and there’s a folkloric feel to the scenes she stages. Her girls are seen exploring themselves with decorative mirrors and breastfeeding in flowing organza gowns; braiding each […]

When it comes to Fenty Beauty, we’re spoilt for choice. Thanks to Rihanna, we have access to one of the most extensive makeup collections on the market, with countless shades and finishes to suit all skin tones and textures – and that’s before we’ve touched on the ever-expanding Fenty Skin […] 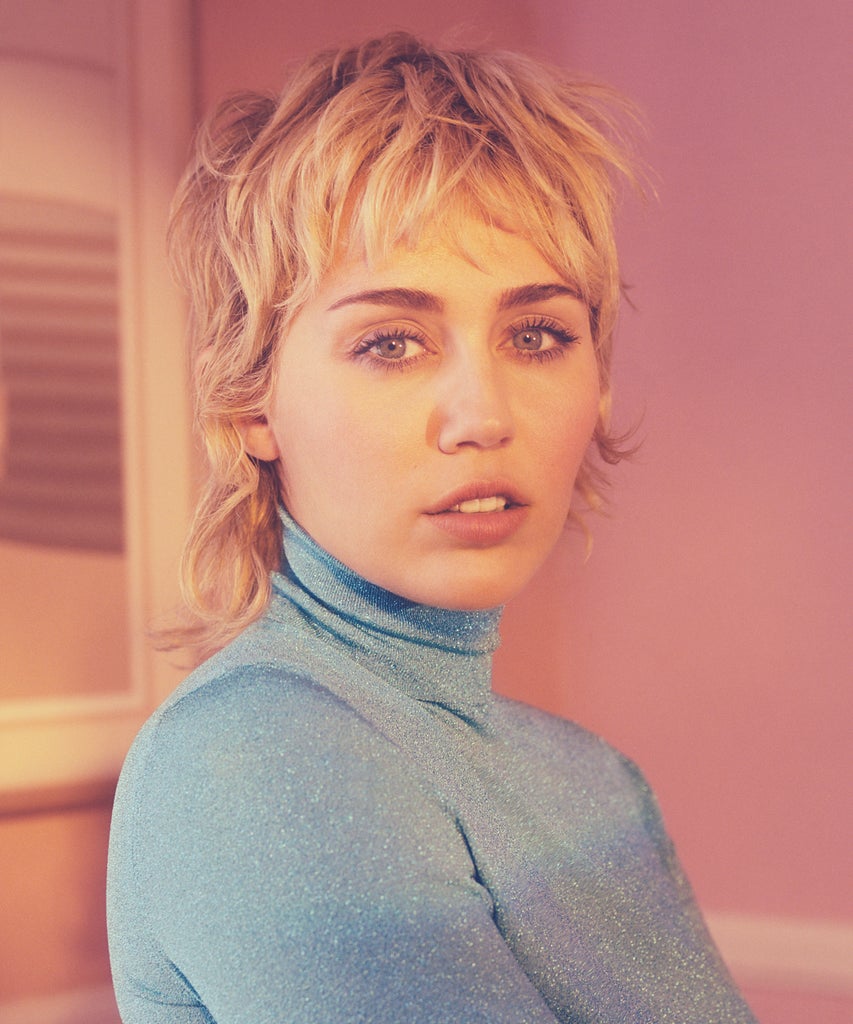 When it comes to picking a perfume, there are two predominant scent camps: the floral and the decidedly anti-floral. When you consider Miley Cyrus and her aesthetic — rock n’ roll personified with a platinum-blonde mullet — you might assume she’d vote for the latter and wear a perfume that […] 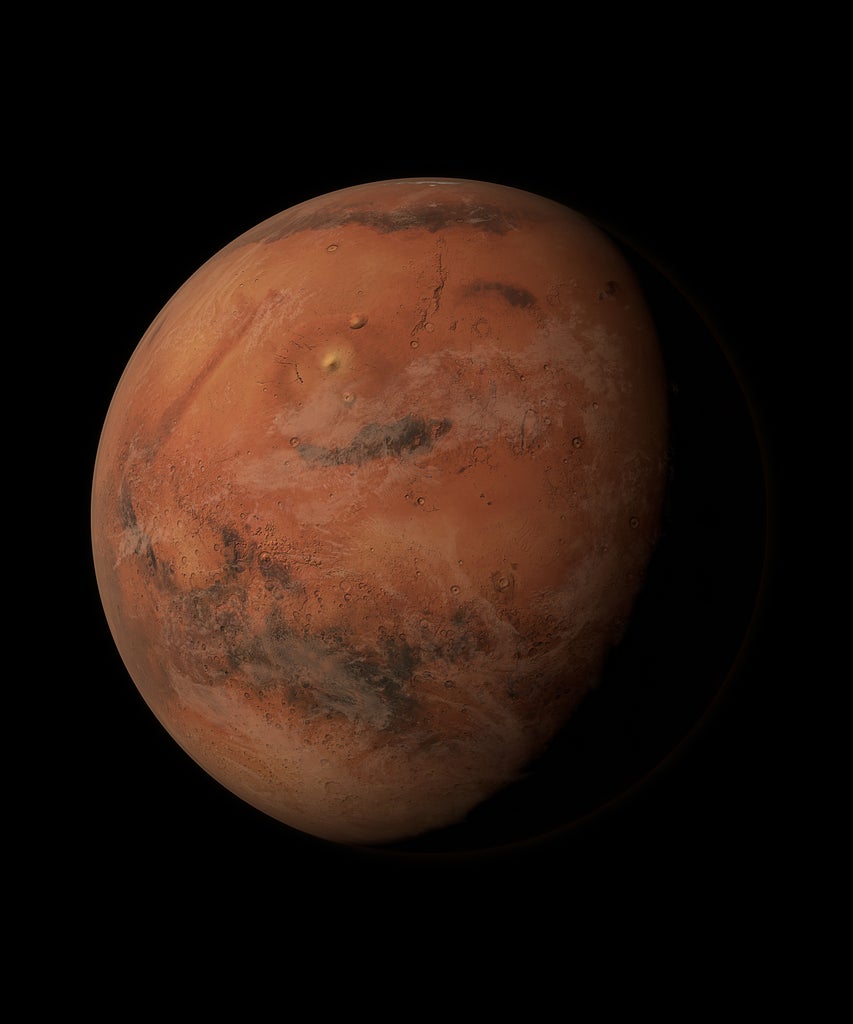 You know that productive, I-can-do-anything sensation that you get when you wake up on a Sunday morning without a hangover? Yeah, that’s the sort of energy Mars in Virgo will be bringing us, all the way from July 29 to September 14. Mars is known as the Planet of Action […] 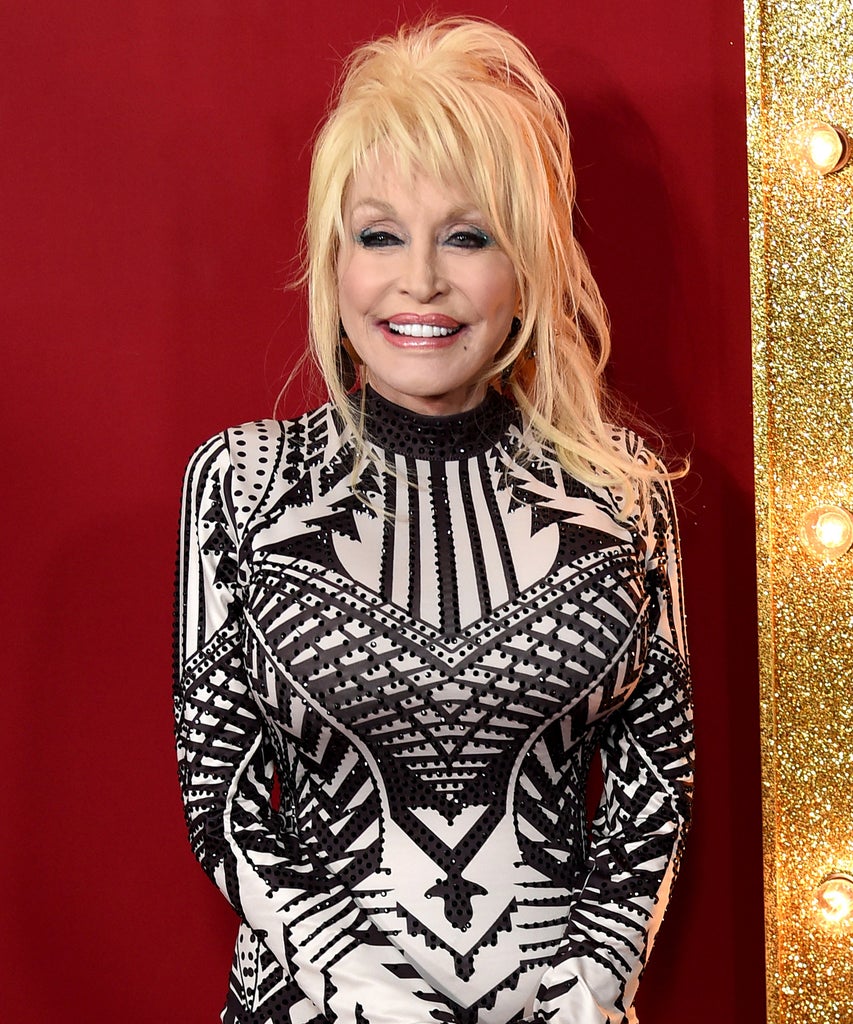 Why Dolly Parton Never Takes Off Her Makeup Before Bed

Dolly Parton is the rare star who needs no introduction, a singer, actress, businesswoman, and philanthropist whose category-defying career spans more than half a century. She’s composed over 3,000 songs, won countless awards, starred in hit movies, and donated a million toward COVID-19 research — but somehow Parton has yet […] The truth about Tiktok’s manifestation myths – plus, how proper manifesting could benefit you

Manifestation is currently booming across social media – but to what avail? Fun fact: there are 5.3 million posts tagged #manifestation on Instagram and, within the last year, Google searches for ‘how to manifest’ have hit record highs. On TikTok alone, there have been 8.7 billion views for videos tagged […]